In 1876 Giuseppe Ghedina “de Iustina“ bought this traditional house with stable.
He was a good artisan in silver filigree objects production. This art came to Cortina from far East, through the old Venetians dealers and it had here an incredible development with many masterpieces from the mid-18th century to the early 20th century.

In his workroom, where now the bar is located, Giuseppe was helped by 8 workers and by his son Massimiliano.

At the end of 1800s, they opened a little Inn, which was left during the First World War to Austrian and then to the Italian troops . Because of the war, the house was heavily damaged 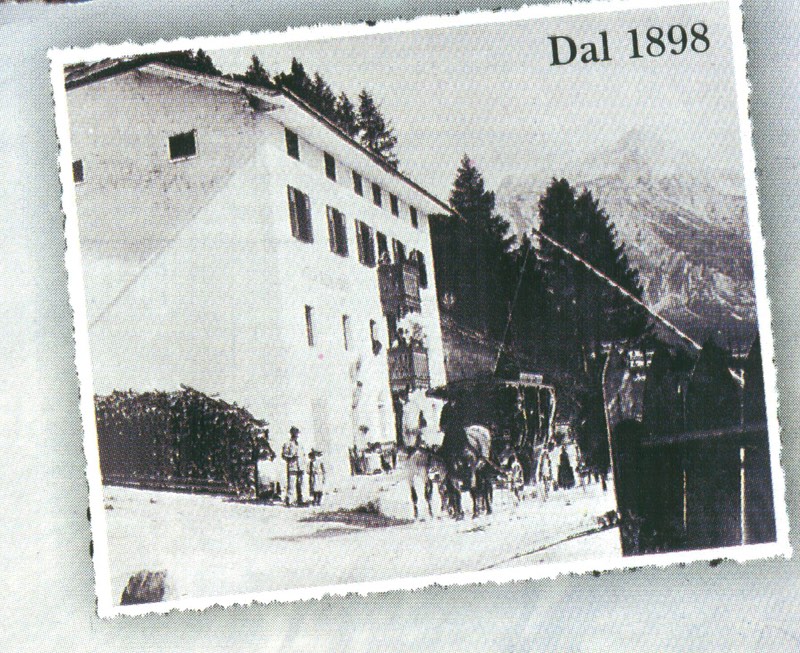 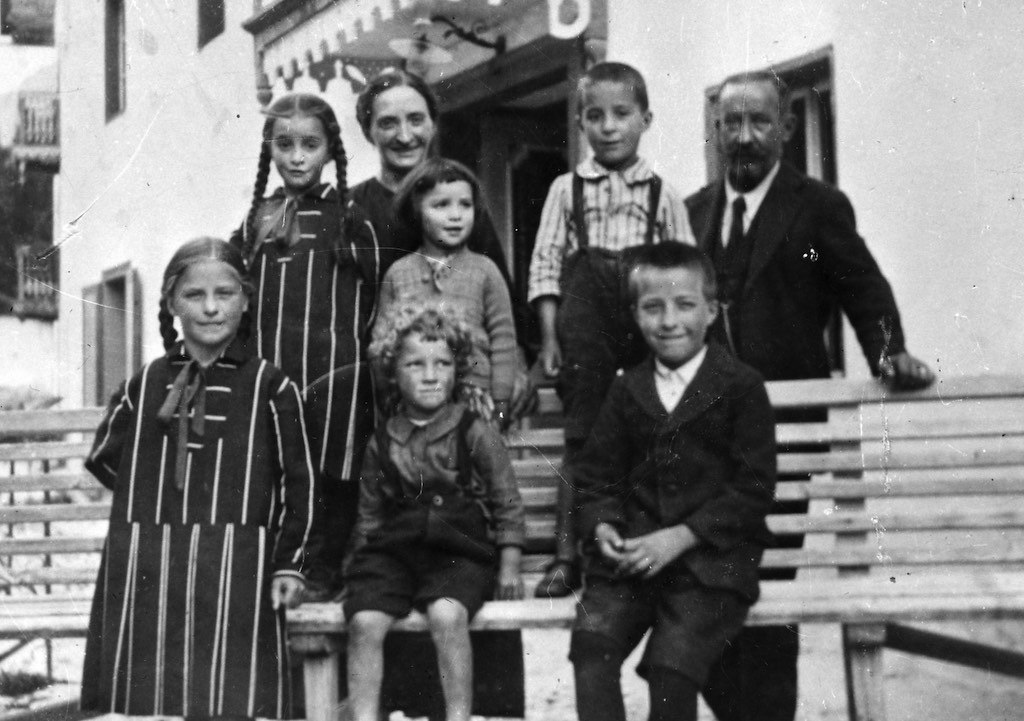 After the war, Massimiliano started again his work and he got married with Giuditta Menardi “Sèla”, who came from a dynamic dealers family.

With the growth of tourism in Cortina d’Ampezzo, she made her best to organize the ospitality of the guests. Many of them were relatives of people staying at the nearby “Codivilla” Hospital.

During the Second World War, part of the house became a little school for children and then again it was used as a checkpoint by German, American and Italian soldiers. 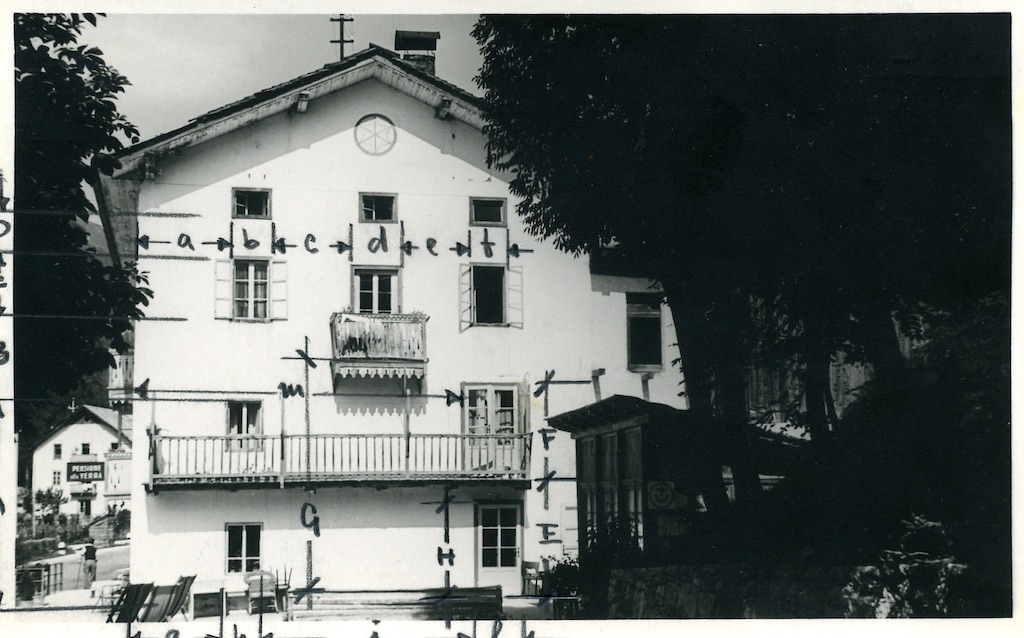 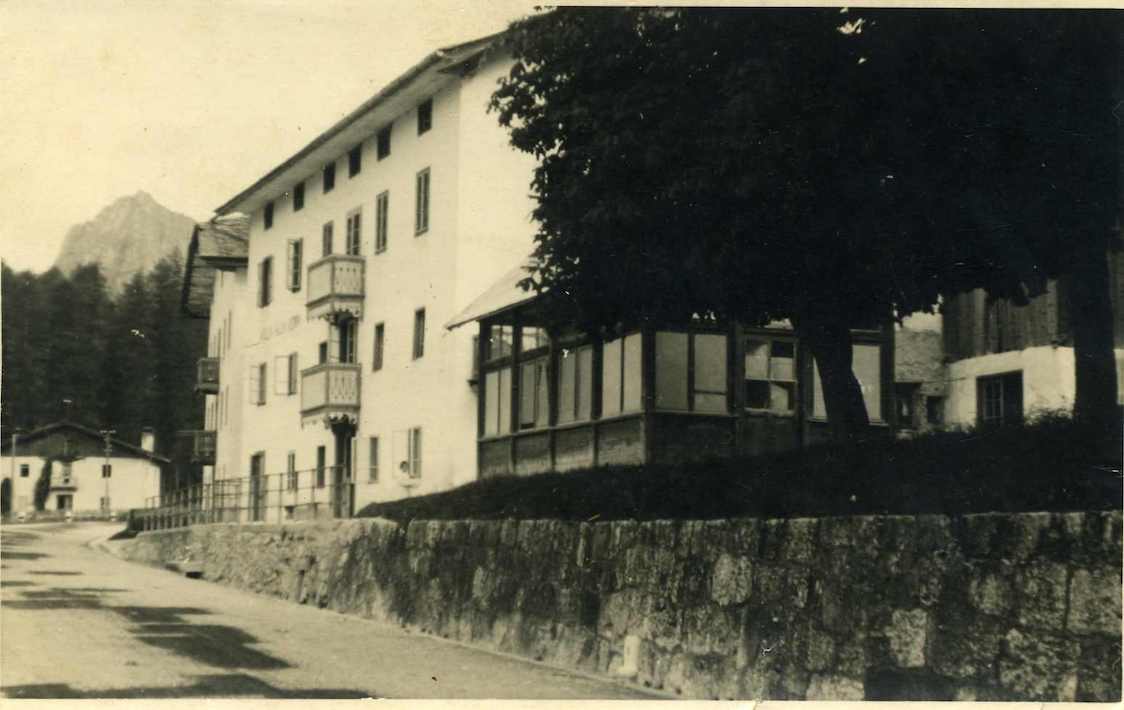 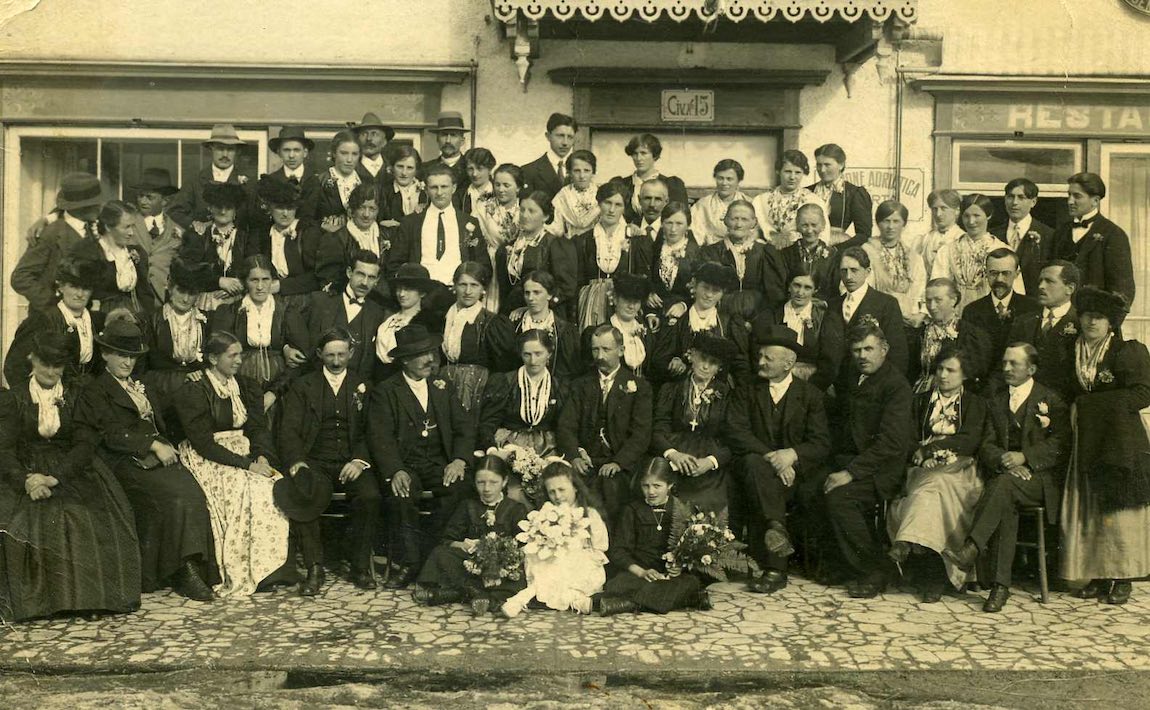 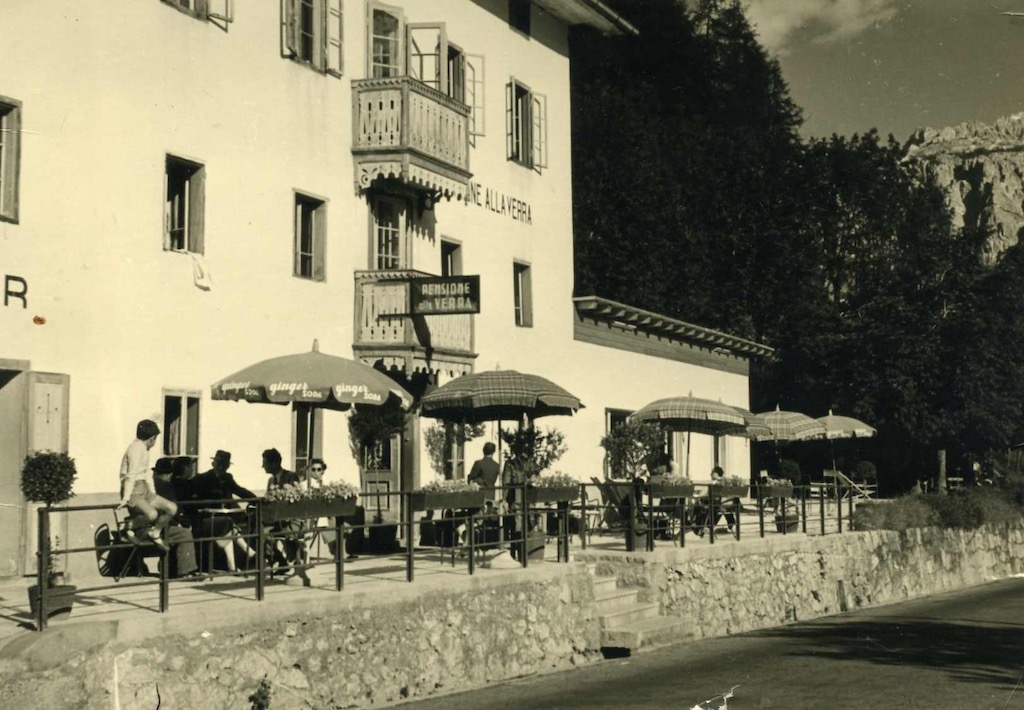 After the War, Giuditta and her family worked hard to give the best hospitality and the old Inn “Villa alla Verra” became the Hotel des Alpes.

In 1956, just before the Olympic Games of Cortina, the house was totally renovated and during the Games it gave hospitality to the Finnish team.

After the Olympic Games, Giuditta and Massimiliano Ghedina’s children and grandchildren took over the running of the Hotel and in summer 2006 we decided to make a complete renovation of the old house, in order to offer once again the best comfort and hospitality to our guests.